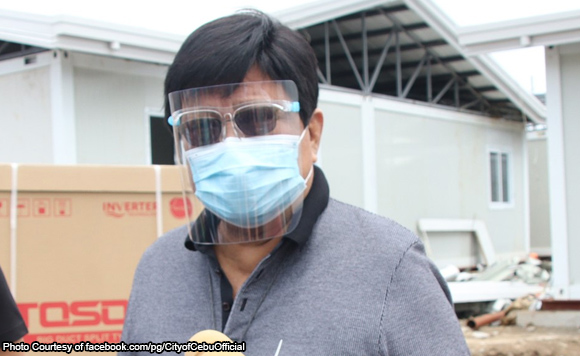 The distribution of cash aid to senior citizens for the months of June, July, and August is scheduled to start on September 5, Mayor Edgardo Labella announced.

“City Hall personnel will be doing house to house visitations to deliver the cash aid to our elderly residents. Just prepare your IDs and any proof of your address in your respective barangays,” Labella said in an advisory which he posted on his Facebook page Monday.

Labella also announced the resumption of the distribution of senior citizens’ cash aid for the months of March, April, and May.

Seniors may send their designated representatives to the Cebu Coliseum from August 29 to 31 for those residing in the city’s south district and September 1 and 2 for those coming from the north district, according to him.

“Senior citizens can send their representatives to claim their financial assistance since they are not allowed to go out of their homes because of the curfew implementation. Designated representatives must bring the Senior’s ID, his/her ID and an authorization letter signed by the senior citizen,” he said.

There were some qualified seniors who were unable to claim their share of the assistance during the distribution in May as a result of the implementation of enhanced community quarantine in the city.

Cebu City’s seniors get cash aid of P1,000 per month from the city government.