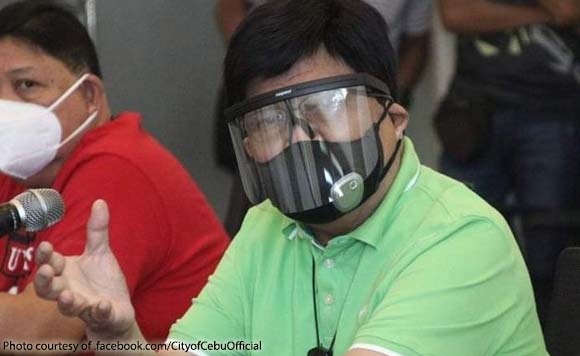 Cebu City Mayor Edgardo Labella said he will once again call the attention of the Department of Public Works and Highways (DPWH) to address the flooding along Natalio Bacalso St. at the Mambaling underpass.

The DPWH already got a permit from the city government for the civil works on the road widening project near the Mambaling underpass but the traffic rerouting plan is yet to be approved by the Cebu City Transportation Office, said City Councilor Jerry Guardo, also the chair of the committee on infrastructures.

On Wednesday, Labella said he will ask DPWH anew to “do something” with the flooding in the area. (https://bit.ly/2JSqXGs)

“I have called the attention of DPWH already and I have to remind them again to have remedial measures,” the mayor added.

As discussed with the City Council earlier, Guardo said that DPWH’s project includes the construction of additional lanes or service roads on both sides of Natalio Bacalso with drainage systems to accommodate large volumes of rainwater without the need of compromising some existing Narra and Mahogany trees.