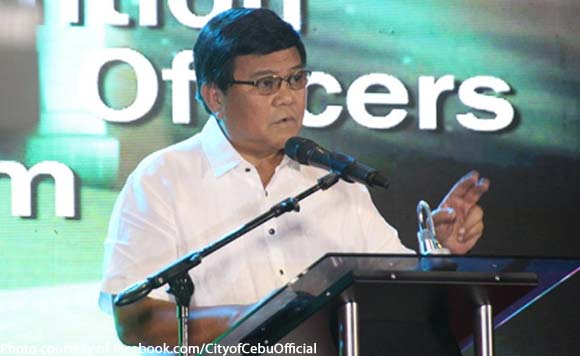 Labella assured those found using drugs will undergo due process.

They will be suspended or dismissed from service if initial tests are confirmed, he added. (https://bit.ly/35dtxvZ)

On Friday, the City Office for Substance Abuse Prevention (COSAP) said around 20 City Hall employees were found positive of illegal drug use.

The 20 include two from the Parks and Playground Commission; two from the Department of General Services; 10 from Prevention, Restoration, Order, Beautification, and Enhancement team; five from Market Operations Division; and one from Office of the City Civil Registrar.

They tested positive for methamphetamine hydrochlouride or shabu during a series of tests conducted by the COSAP starting November 8.

The names of the 20 are being withheld for now.