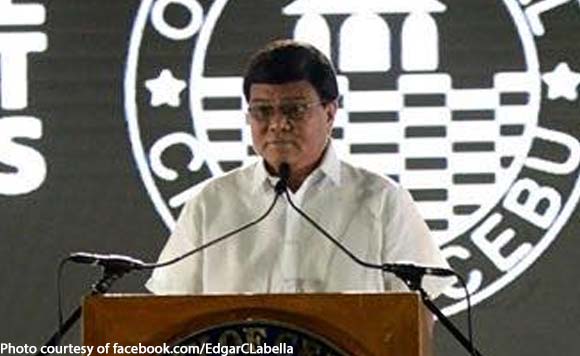 EO 028 is in line with President Rodrigo Duterte’s EO 70 that “institutionalized the Whole-of-Nation approach in attaining inclusive and sustainable peace, creating National Task Force to End Local Communist Armed Conflict and directing the adoption of a National Peace Framework.”

Labella said he sees the need for a task force in the city to provide an efficient mechanism and structure in implementing the Whole-of-Nation approach. (https://bit.ly/2Xnby3C)

The local task force aims to formulate and implement a Cebu City peace framework in coordination with the national government agencies, local government units, and civil society, and will develop functions and integrate policies and programs contained in the peace framework.

The whole-of-nation approach seeks to “address the root causes of insurgencies, internal disturbances and tensions, and other armed conflicts and threats by prioritizing and harmonizing the delivery of basic services and social development packages by the government, facilitating societal inclusivity, and ensuring active participation of all sectors of the society in the pursuit of the country’s peace agenda.”