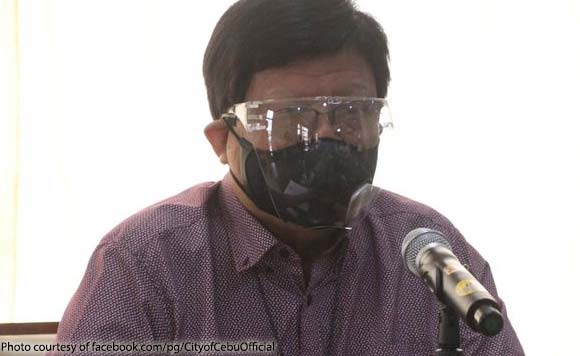 Mayor Edgardo Labella has directed the Cebu City Gamefowl Commission to establish guidelines on the operation of licensed cockpits and the conduct of cockfighting activities in the city.

“These guidelines should be consistent with pertinent issuances of the IATF (Inter-Agency Task Force on Emerging Infectious Diseases) and the Department of Interior and Local Government, including the prohibition of in-person audience, online or remote betting, and live broadcasting or telecasting of cockfights, among others,” his memorandum read.

“Further, in coming up with these guidelines, adequate consultations should be made with different stakeholders,” it added. (https://bit.ly/2FPTE5o)

Labella said the city is yet to decide on whether to allow the licensed cockpit operations in the city, stressing that the responsibility of the Gamefowl Commission is to look into the matter and make the proper recommendations.

To recall, the IATF has allowed cockfighting in areas under modified general community quarantine (MGCQ). Cebu City is currently under MGCQ.

However, local government units will still have the last say as to whether the operation of licensed cockpits and cockfighting can proceed in their respective localities.

Labella said there are about three or four licensed cockpits in the city.