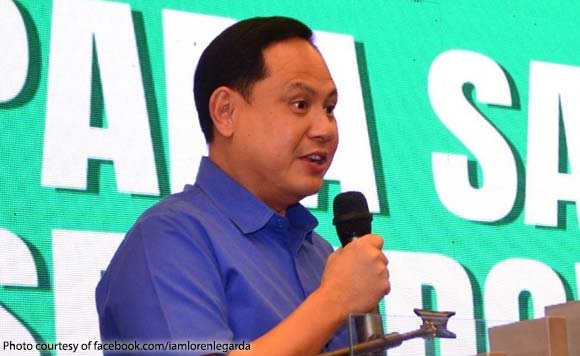 Relected Iloilo Gov. Arthur Defensor Jr. was surprised that the biggest spender in the May 9 polls among candidates in Iloilo.

Defensor spent P1,203,165.95 worth of campaign expenditure, according to his Statement of Contributions and Expenditures.

Defensor said he thought he spent less because he did not have a strong opponent in this year’s elections.

The bulk of his campaign spending went to the “fundamentals” such as the salaries of people who worked for his campaign, he added.

As for Iloilo congressmen, here’s their spending: