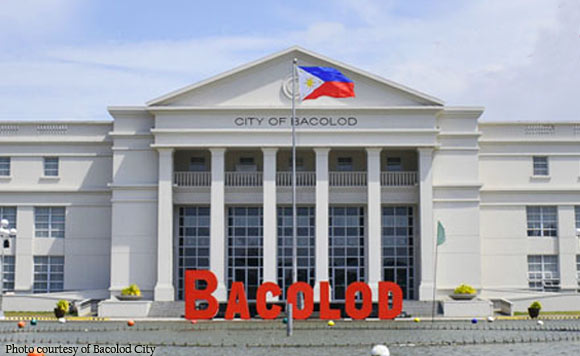 0 267
Share
Want more POLITIKO News? Get the latest newsfeed here. We publish dozens and dozens of politics-only news stories every hour. Click here to get to know more about your politiko - from trivial to crucial. it's our commitment to tell their stories. We follow your favorite POLITIKO like they are rockstars. If you are the politiko, always remember, your side is always our story. Read more. Find out more. Get the latest news here before it spreads on social media. Follow and bookmark this link. https://goo.gl/SvY8Kr

Maphilindo Polvora, chairman of the Bids and Awards Committee, said they already directed contractors to defer the construction of the Bacolod City College (BCC), Progreso Village Relocation Site, and roads and bridges.

“Despite the bidding process has been done, they still cannot push through the projects’ construction,” Polvora said, noting that the contractors still need to comply an Environment Compliance Certificate (ECC), a building permit, and other requirements.

The official also explained that the processing of ECC will take 45 days.