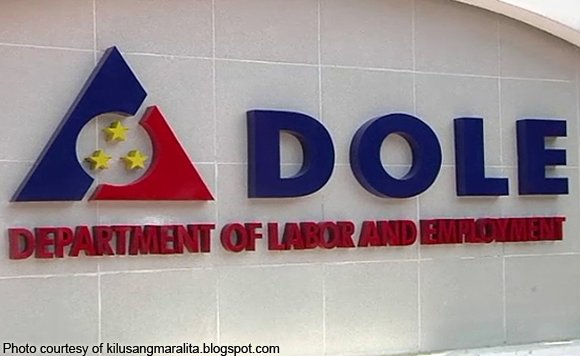 The Department of Labor and Employment has set at least four hearings to tackle two wage hike petitions from six labor organizations in the region.

DOLE Region 7 Director Cyril Ticao said one of the petitions is for a P155.80 across-the-board daily wage adjustment.

A second petition was for a P120.00 across-the-board daily wage hike, by the Associated Labor Unions-Trade Union Congress of the Philippines (ALU-TUCP).

Ticao, who chairs the Regional Tripartite Wages and Productivity Board based in Cebu, said the petitions are to be formally presented in a public hearing (https://www.dole.gov.ph/ro_polo_updates/view/1488).

“Wage fixing is done on a regular basis to ensure that the welfare of those in the vulnerable sector is protected. The task now of the Board is to balance the interest of labor and management,” Ticao said.

He said the first public hearing to tackle the wage hike petition will be on April 12, in Dumaguete City in Negros Oriental.

The second hearing is scheduled April 13 in Tagbilaran City, Bohol.

A third hearing will be held April 26 in Cebu City, and a fourth on May 10 in Bogo City, Northern Cebu.

Inputs in the hearings will help the board arrive at a “collective, accurate, and precise decision,” he said.

The most recent wage order for non-agriculture and agriculture sectors in Central Visayas was issued on March 10, 2017.

“We take into consideration the lapse of the one year prescriptive period of the current Wage Order. We agreed to consolidate the two petitions, which will be discussed in detail by all sectors concerned during a public hearing” said Ticao.