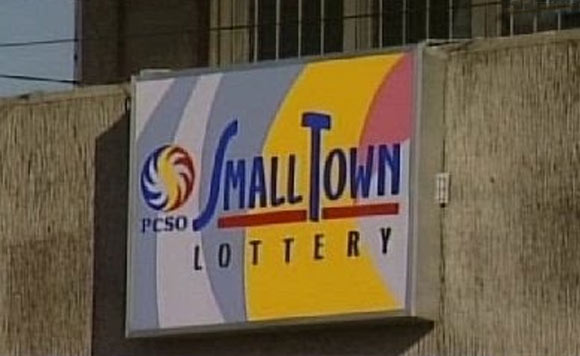 Despite the presence of authorized operators, bookies continue to lord it over Small Town Lottery (STL) in Iloilo province.

Red Subay Gaming Corp. found this out the hard way as it observed bookies, or illegal STL operations, still persist despite their operations.

But it said it is about to stabilize its operations one month after it began running STL (https://thedailyguardian.net/local-news/stl-firm-rues-bookies-operations-in-iloilo/).

“The problem is still with bookies operation. It’s not alarming but it remains a problem,” said Rommel Duron, Red Subay’s legal counsel and incorporator.

Duron said their “operation is more or less 80 percent okay,” adding they are positive they can reach their target.

On the other hand, Duron said they are getting reports that some bet collectors of ZFIC Iloilo Gaming Corp., the sole AAC in Iloilo City, are encroaching in their territory.

He said the encroachment happens at the boundaries of the city and province, with a ZFIC bet collector arrested Nov. 8 for soliciting bets at Barangay Guintas in Leganes town.

Also, Duron said bookies operations are active in the fifth district of the province.