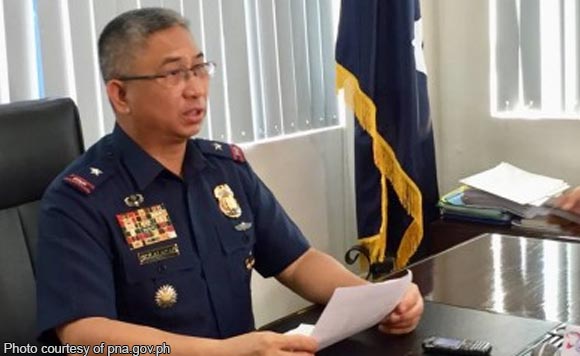 Police in Western Visayas are cracking down on owners of loose firearms as the start of the campaign period for the May 2019 elections draws closer.

“I warn those who keep defying our call to surrender their firearms with expired licenses: We will run after you. We have the list of those who have possessed guns with unrenewed licenses, and we will double our police operations to recover them,” Bulalacao said
(https://thedailyguardian.net/local-news/top-cop-vows-to-run-after-loose-gun-owners/).

Demilitarized firearms are those deliberately made incapable of firing a projectile.

At a ceremony last Monday, police demilitarized several homemade or “paltik” firearms, which are used in crimes or as evidence in judicial proceedings.

Police added some 7,375 firearms had been surrendered or deposited at the police stations after their owners failed to renew their registrations

The regional police also wants to curb crimes using unlicensed firearms, particularly in the May 2019 polls.