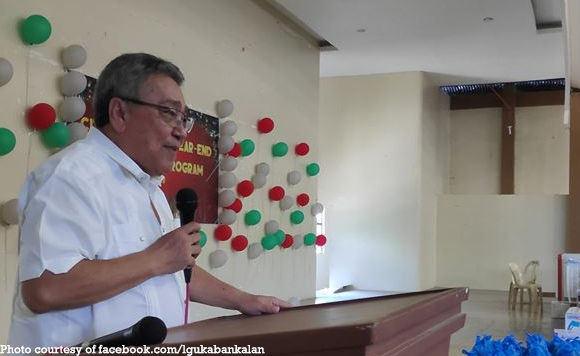 The Department of Transportation (DOTr) has allocated additional funding for the completion of the 1.3-kilometer Kabankalan City airport runway in Negros Occidental.

The contractor, who had won in the initial P30 million bidding, has already started the runway concreting in the opposite side, according to him. (https://bit.ly/2G6NaLJ)

Meanwhile, the bidding for the remaining P90 million allocation will start in the first quarter of the year.

Zayco said the first phase of the runway concreting that covers a distance of 217 meters, which was funded by the administration of former Governor Alfredo Marañon Jr., has already been completed. The second phase is expected to be completed in February.

Once completed, the Kabankalan airport can accommodate a 70-seater turbo-prop passenger plane and other light aircraft.