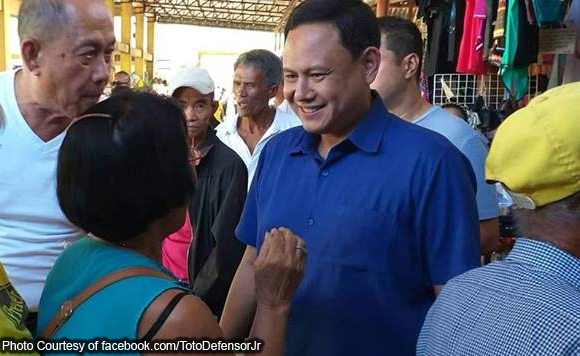 Some municipal mayors would also be taking their oath of office before the associate justice, according to outgoing Governor Arthur Defensor Sr.

Jardeleza, who earned his Political Science degree from the University of the Philippines-Iloilo, was appointed to the Supreme Court by then President Benigno Aquino III in August 2014.

He served as Deputy Ombudsman for Luzon in 2011 and was appointed as Solicitor General in February 2012.