Justice for my kasimanwa! Iloilo politiko cries foul for a tambay’s death in QC 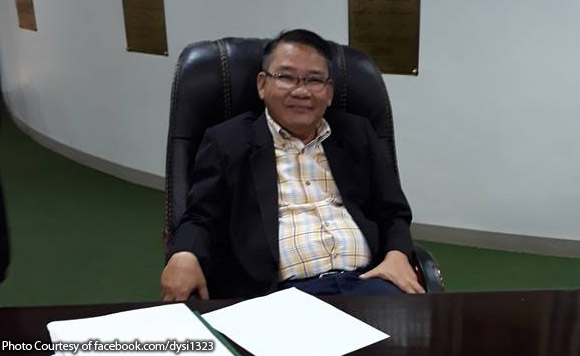 0 544
Share
Want more POLITIKO News? Get the latest newsfeed here. We publish dozens and dozens of politics-only news stories every hour. Click here to get to know more about your politiko - from trivial to crucial. it's our commitment to tell their stories. We follow your favorite POLITIKO like they are rockstars. If you are the politiko, always remember, your side is always our story. Read more. Find out more. Get the latest news here before it spreads on social media. Follow and bookmark this link. https://goo.gl/SvY8Kr

A board member of Iloilo province is calling for “justice” for an Ilonggo “tambay” who died under police custody in Quezon City earlier this month.

Third district board member Emmanuel Gallar said he will pass a resolution on the death of Genesis “Tisoy” Argoncillo, 22.

“Why was he killed? Who is the culprit? A suspect should be identified for the filing of cases to give justice to the death of this Concepcion native,” said Gallar, who chairs the board’s committee on public order and safety.

Argoncillo was a resident of Barangay Bagongon in Concepcion town in Iloilo. He was among the first arrested after President Rodrigo Duterte ordered police to go strict against tambays.

Earlier reports showed he was brought to the Quezon City Police District Station 4 and underwent inquest procedures on June 16.

On June 19, he was brought to the Novaliches District Hospital after he complained of shortness of breath but was declared dead on arrival.

Gallar is to pass the resolution during the regular session of the Sangguniang Panlalawigan on Tuesday, June 26.

He added that while Argoncillo’s family has yet to seek help, he will personally extend financial assistance to them.