John Osmeña: Arroyo tolerated PDAF abuse to get her way with Congress 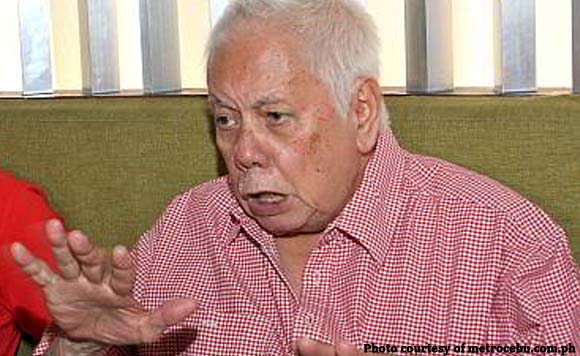 Osmeña, who used to be a senator, said that while the practice of misusing the Priority Development Assistance Fund (PDAF) is nothing new, it became worse during the Arroyo administration.

“Gloria didn’t invent it. She magnified it [to suit her needs],” he said.

“It was a form of bribery for legislators so [they would] pass the bill[s] she wanted passed,” Osmeña added.

Under Arroyo’s watch, the former senator said the system of implementing pork barrel-funded projects was changed to having government agencies carry them out, to requiring lawmakers to find NGOs through which they will channel their funds.