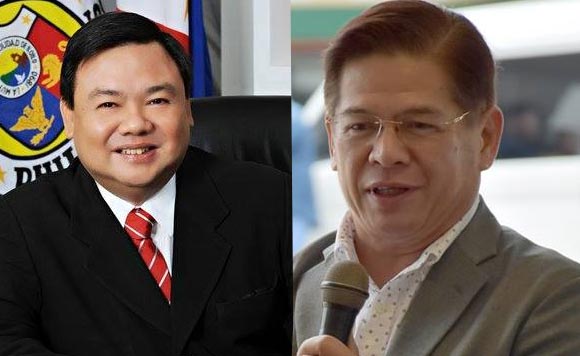 In a Panay News article, Espinosa said the incident happened on February 14 at the meeting of the Iloilo Economic Development Foundation, Inc. (ILEDF).

ILEDF is a non-profit organization, comprised of representatives from local government, the business community, and private individuals, that promotes Iloilo City as a premier investment destination.

“You shouted at and insulted the woman. There were people there. He claimed that it was Marissa who shouted first,” said Espinosa.

Treñas, who is running for mayor against Espinosa in the May 13 polls, confronted Segovia for his non-invitation to the Dinagyang Festival in January.

The House solon reportedly apologized for his behavior.