Joe Espinosa’s farewell to Iloilo: ‘Never give up’ 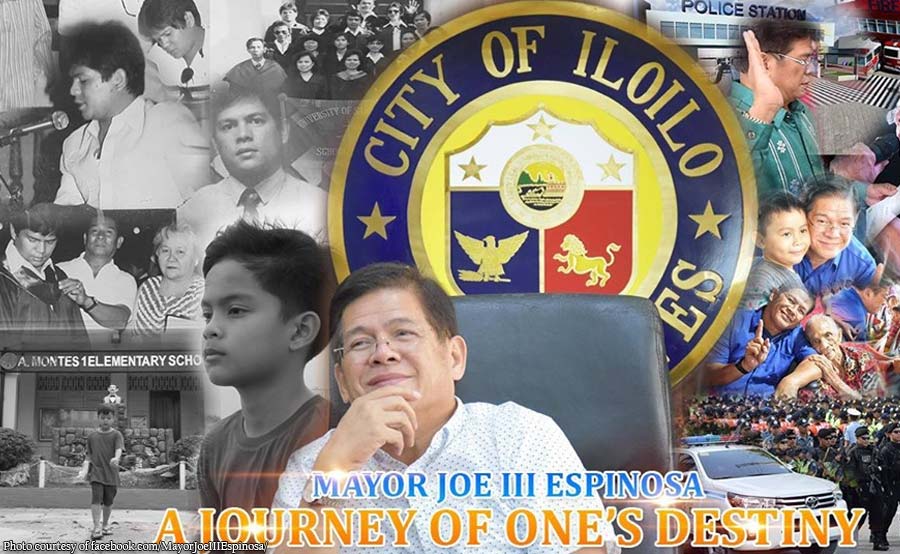 He may have lost during the elections, but he’s letting God’s will take over.

Former Mayor Jose Espinosa III felt nostalgic as he vacated the Iloilo City Mayor’s Office and stepped down on June 30. While he’s leaving politics, he doesn’t feel that bad. Judging from his humble beginnings, he has already gone so far.

“In my political career, I have learned to become much stronger during hard times and even happier especially because I had been through many difficulties and moments of great sadness,” Espinosa said.

His words of wisdom: “I believe there is a divine purpose in everything and therefore a divine presence in everything. Indeed, God makes miracles. Whatever it is you want to do, amidst all the challenges – Don’t give up!”

He then went on to showcase the 130,000 jobs that his reign created for Ilonggos, together with what he dubs as the “improved” peace and order after he took office.

Loren Legarda proves she didn’t vote for the…