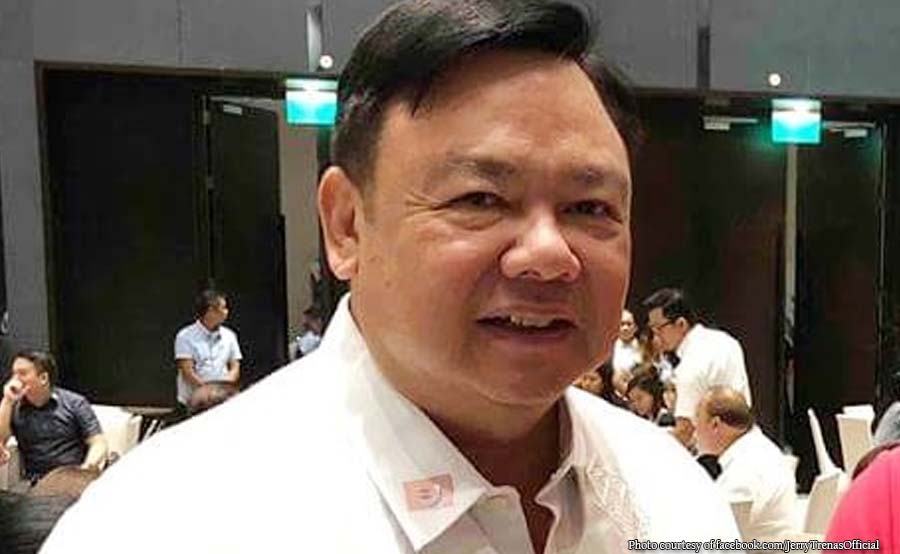 Iloilo City Rep. Jerry Treñas intends to implement “holistic governance” if he comes out victorious in the May 2019 elections.

“As a visionary, I always want to give the best to Iloilo City and its people. With my desire for a holistic development through public governance, I came up with projects anchored on education, health and wellness, infrastructure, and even programs that give attention to senior citizens and persons with disabilities,” said Treñas, who is eyeing for the mayoral post.

The politiko-abogado said he also plans to help more students through his scholarship program and undertake infrastructure projects for the convenience of the people.

“We can only become a better Iloilo City if we work together since I know that we share the same goal,” he added.

Treñas said he wants to reclaim his post as mayor due to insistent public demand.

“I feel bad whenever I hear that efficient job hires were laid-off because of their support for me. Our once beautiful plants all over the city are now dying because the beautification employees were laid-off,” the House solon explained.

“Iloilo now is slowly going back to what it used to be. Heavy traffic is everywhere because a good number of experienced traffic aides were also laid-off. The children in the barangays cannot attend daycare classes because their teachers were laid-off. The list can go on and on,” he further said.