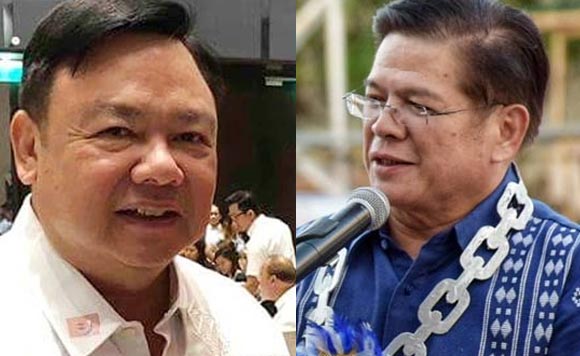 Iloilo City Mayor-elect Jerry Treñas has invited newly elected city councilors who are allied with outgoing Mayor Jose Espinosa III to join him and other councilors in an inauguration ceremony on June 28.

Peñaredondo said in a Panay News article that he would likely attend the inauguration. “Whoever is the mayor, I am willing to help. I would like also to honor (Treñas’) authority and disposition,” he added.

The inauguration will be held at the Iloilo Convention Center in Mandurriao district.