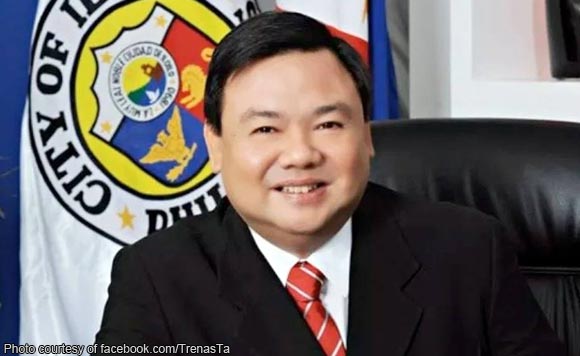 Looks like the pre-election word war is heating up!

Congressman Jerry Treñas has stepped up to take the side of over 2,000 contractual workers at the Iloilo City Hall who were reportedly laid off by incumbent Mayor Jose Espinosa III.

The politiko took pity on Chinita who was suddenly let go despite having worked at the city hall for 16 years.

“She worked in the City Hall for 16 years, and she also had a chance to work with former City Mayors, Mayor Malabor, Mayor Treñas and Mayor Mabilog, and she was shocked on how the current admin uses their power for their personal agenda,” Treñas said as he gave a thumb down for the administration.

“Because of the incident, many Ilonggos realized how the current admin is grossly disloyal to his city and to his people. Advancing your personal agenda, sacrificing public welfare is a tasteless decision,” he added.

Treñas will be running against Espinosa as mayor for the 2019 elections.

Ann Tan is a proud mom to hula hooper daughter