Jed Mabilog’s wife to Duterte: Move on, get a life 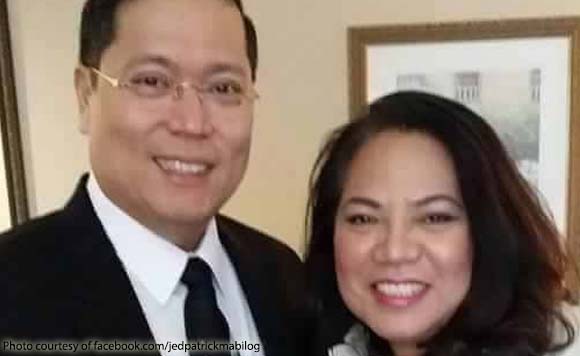 “Hidlaw ka gid kay Jed (You miss Jed)? Move on. Better yet, get a life. You’re fast running out of one,” Marivic wrote on Facebook yesterday.

This came after Duterte mentioned Mabilog as among government officials dismissed due to misconduct, during his televised address Monday.

“You have nothing on Jed except fabricated charges decided upon by your spineless minions,” she also said.

In 2017, the Ombudsman ordered the dismissal of Mabilog for “serious dishonesty, relative to his unlawful acquisition of wealth.” He was also barred from serving in government.

The year before that, Duterte accused Mabilog of being a drug protector. The former mayor fled abroad for fear of his and his family’s safety.