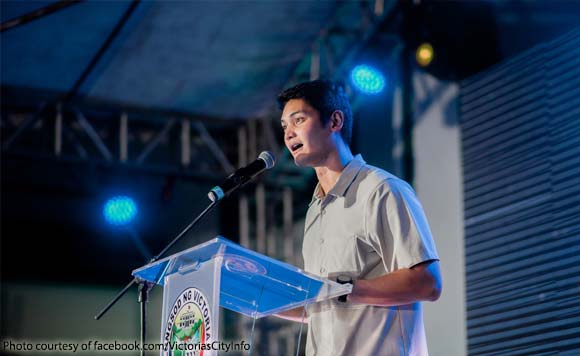 “We see the New Government Center as an economic driver and an economic hub. That is what we need in these times,” said Benitez.

The neophyte and youngest mayor of Negros Occidental said he will continue the plan started by the previous administration, adding that they are now focusing in a masterplan and proper design. (https://bit.ly/3hPHSuk)

“We are trying to do, as much as possible, to go as fast, as we can. But the plan should be good,” he added.

The city mayor is reaching out to some of the key House leaders to help his uncle in securing funding for the medical facility.

The construction of the hospital will be done in phases as it will depend on the available budget, he added.

Meanwhile, Benitez said the city government, in tandem with the Department of Human Settlement and Urban Development, is also putting up housing projects in the coastal and upland areas

He plans to build 6,000 housing units for informal settlers, particularly those in high-risk areas, according to him.