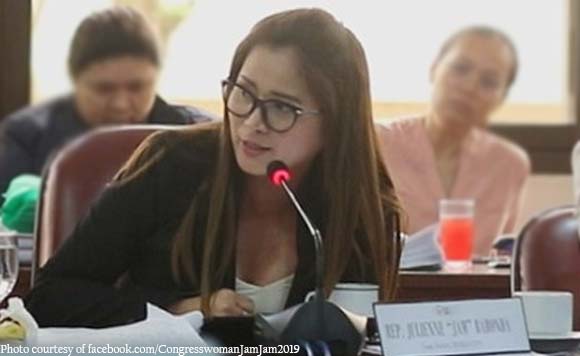 0 443
Share
Want more POLITIKO News? Get the latest newsfeed here. We publish dozens and dozens of politics-only news stories every hour. Click here to get to know more about your politiko - from trivial to crucial. it's our commitment to tell their stories. We follow your favorite POLITIKO like they are rockstars. If you are the politiko, always remember, your side is always our story. Read more. Find out more. Get the latest news here before it spreads on social media. Follow and bookmark this link. https://goo.gl/SvY8Kr

The House of Representatives’ Committee on Legislative Franchises on Wednesday thumbed down the proposal granting Panay Electric Co. (Peco) the franchise to distribute power in Iloilo City.

The franchise of Peco, the city’s sole power distributor for the past 90 years, expired on January 18, 2019.

Iloilo City Rep. Julienne Baronda, a member of the committee, opposed the renewal as it would only “create more issues, court more litigations, and produce more problems.”

More Electric and Power Corporation (More Power) should be given a chance to deliver electricity services in the city, added Baronda.

“Let us, therefore, give MORE a chance to comply with its commitments made before this committee last year, when it then approved MORE’s franchise,” she said during the committee hearing.