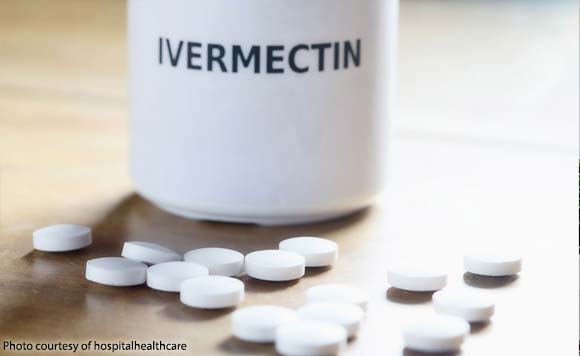 Local chief executives in Western Visayas are still wary about the use of Ivermectin, an antiparasitic medicine, to treat Covid-19 patients.

The Food and Drug Administration (FDA) earlier granted a hospital’s application for compassionate use of Ivermectin on humans.

“I hope it will be safe for people considering that the medicine is actually for animals,” said Iloilo City Mayor Jerry Treñas. (https://bit.ly/3mzBFRF)

While he did not reject Ivermectin outright, Treñas said that even its manufacturer, Merck, advised against the use of the drug against Covid-19.

“Medically-approved clinical trials should be made first,” he added.

Antique Governor Rhodora Cadiao, a nurse by training, feared that the undisclosed hospital given the CSP is being used as a “test ground.”

“If they want to know if it is really effective, why not disclose the hospital?” asked Cadiao.

“We are dealing with public health,” the former health secretary added.

Concepcion Mayor Raul Banias likewise expressed concern over the use of Ivermectin as Covid-19 treatment.

Banias noted that in FDA’s previous advisory, it warned against the use of Ivermectin to humans “without medical proof.”