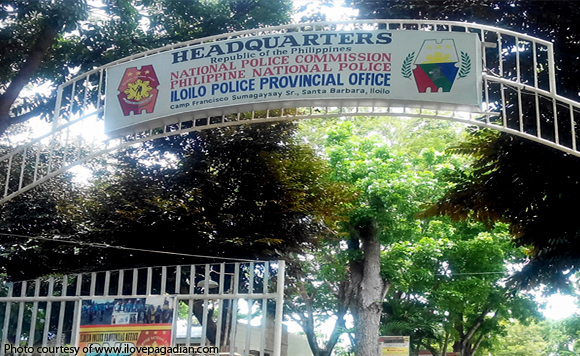 It’s not just suspected drug dealers who will get a friendly knock from the police. So will members of local gangs, at least in Iloilo City.

City councilor Jeffrey Ganzon, who heads the city committee on police matters, said he wants to meet with the leaders of these gangs and “appeal for sobriety.”

“I believe it is more effective to go the houses of the gang presidents, talk to them and their parents, and ask them to stop activities that can harm others and can destroy their future,” Ganzon said.

The councilor noted a rising number of crimes involving such gangs in the city.

He said he plans to conduct his visitation before the Dinagyang festival. He had asked Canieso to provide him with two police escorts.

For his part, Canieso noted some gang members are minors, and appealed to parents to monitor their children.