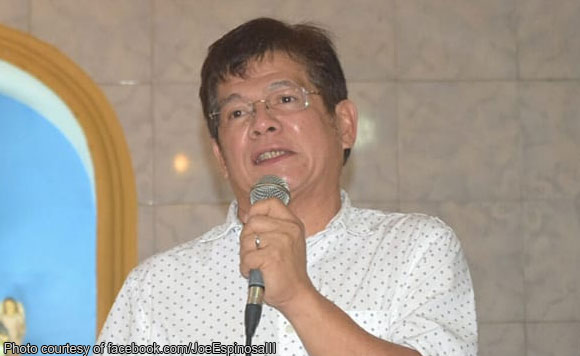 Iloilo City Mayor Jose Espinosa III on Thursday ordered the roundup of Badjaos in the metropolis to have them shipped back to their place of origin.

In an interview on Friday, he said that he already ordered Jeck Conlu, head of the Public Safety and Transportation Management Office, to gather the Badjaos who are almost everywhere in the city begging.

The mayor also pointed out their practice of just throwing garbage anywhere that could pose as risk to the health of Ilonggos.

“The plan is to round them up and return them to where they came from,” he said.

The mayor would also like to know if there is a group that brought them here and getting a share from the money earned by the Badjaos through begging.

He said the city will be strict in the implementation of the anti-mendicancy ordinance to address what he called as a recurring problem.”

He also said that Badjaos, being Filipinos, have legal rights to travel but the local government unit can make arrangements if they are already a nuisance to others.

Espinosa was informed that arrangements have been made with the City Social Welfare Office (CSWDO) for their transportation. (PNA)