Isa pang Megadam: P18.3B dam for Capiz in the works 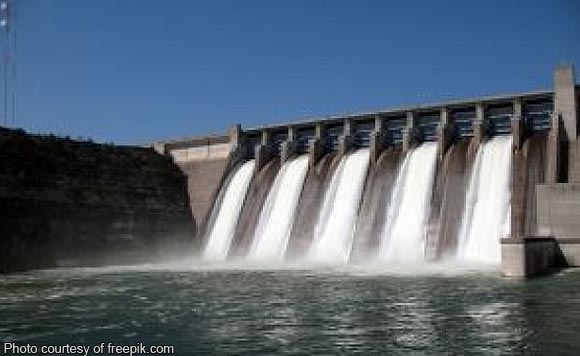 0 703
Share
Want more POLITIKO News? Get the latest newsfeed here. We publish dozens and dozens of politics-only news stories every hour. Click here to get to know more about your politiko - from trivial to crucial. it's our commitment to tell their stories. We follow your favorite POLITIKO like they are rockstars. If you are the politiko, always remember, your side is always our story. Read more. Find out more. Get the latest news here before it spreads on social media. Follow and bookmark this link. https://goo.gl/SvY8Kr

A new P18.3-billion dam project for Capiz is now in the works, with construction set to start in 2018, the National Irrigation Administration in Region 6 said.

NIA-6 Regional Manager Gerardo Corsiga said the feasibility study is completed and will be sent to the National Economic and Development Authority.

Corsiga also said they are also waiting for a funding institution that will finance the P19.3-billion Panay River Basin Integrated Development Project.

“We already have the endorsement from the Regional Development Council (RDC-6). The next step will be the submission of the FS to NEDA for further review of the technical board. After which, it will be forwarded to the Cabinet committee for approval,” Corsiga said .

“Approval of the projects is fast under the Duterte administration so hopefully early next year we can have the signing of the loan agreement between two countries and then start the implementation,” he added.

Once completed, the project can irrigate 26,800 hectares during wet season and 18,773 during the dry season. It can also generate 15.6 megawatts of hydropower.

Panay River Basin will serve 15 towns of Capiz including Roxas City; and neighboring towns in Iloilo such as Lemery, San Rafael and Bingawan.