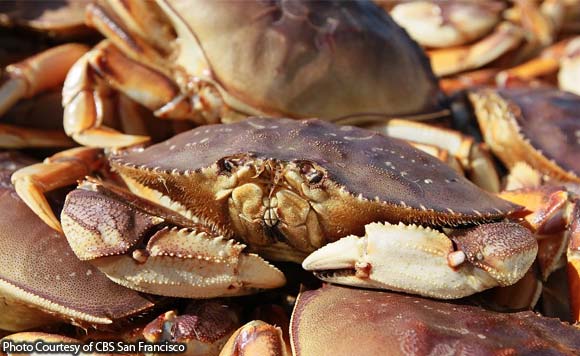 Lest the production of the commodity decline in the long run, the Negros Occidental provincial government is pushing for sustainability and adequate supply of blue swimming crabs there.

Coscolluela, now the provincial consultant on investment promotions, export, and trade development, said this means releasing undersized crabs back to the sea instead of selling these in the market.

“Local government units and all other stakeholders that have anything to do with the crabs must be aware of the policies and the need for measures to maintain its viable population,” he said.

Also, Coscolluela noted that there has been an ordinance since 2003, prohibiting the “catching and selling” of crablets in the province.

“There might be problems in the enforcement. We should let blue swimming crabs grow. We should continue seeding crablets in the coastal areas to ensure continuing population,” he said.

Citing figures from the Bureau of Fisheries and Aquatic Resources, the Metro Bacolod Chamber of Commerce and Industry said the blue crab industry in Negros amounted to P8 billion in 2016.

In Negros Occidental, production areas for blue swimming crabs are in coastal areas stretching from Cauayan town in the south to Escalante City in the north.

E.B. Magalona town is the province’s major producer of blue crabs, with a current average production of about five tons per day, mostly for exports.

Coscolluela said market inspectors should strictly prohibit the selling of undersized crabs, to send a stronger message to the fisherfolk.

He also cited the need to stop the selling of crablets in restaurants since these should be released to grow into a marketable and exportable size.

“The only question now is how do we put in place the program that will ensure the sustainability and adequate supply of blue swimming crabs?” he added.