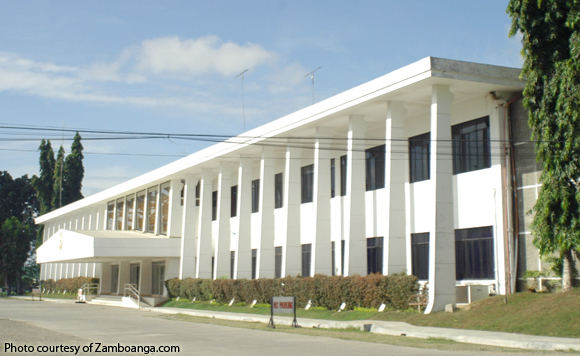 He is the second IPMR of the province after Datu Victor Pandian finished his three-year term.

Vice Governor Alan Dujali administered the oath of office of Datu Lig-onan before members of the provincial board in a fitting ceremony proceeding the SP maiden session for the year 2017.

After Lig-onan was sworn in, the vice governor immediately signed Lig-onan’s appointment papers to formally accept him as SP member.

In an interview, the 68-year-old IP leader said he would prioritize helping the IPs having problems in claiming their ancestral lands besides working for their livelihood and continuing self-determination.

He is a high school graduate and had served as village leader of Gupitan, San Isidro and is also presently the town’s municipal IPMR.

Other municipal IPMRs were also present during Lig-onan’s oath taking.