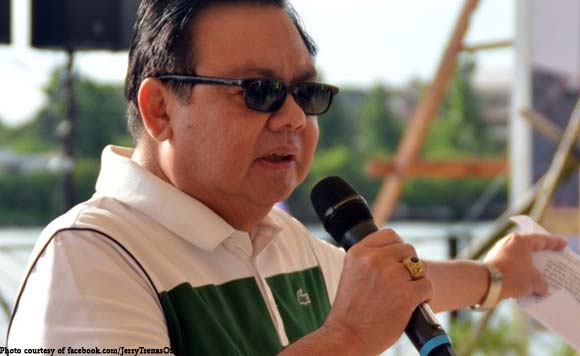 The local chief executive said that EO 146 was imposed in 2017 after a surge in violent crime in the city.

“There were rising number of bars, night clubs, disco bars, and establishments which engaged in the unregulated dispensation of liquor or other intoxicating drinks even during wee hours of the morning and even at daytime which resulted in the improper and harmful conduct and behavior of the consumers,” according to him.

Treñas, however, said these incidents have gone down over time.

Iloilo City, he added, has become a center of business and is continuing with progress with the help of tourists and investors.

EO 46 provides a General Bar Guidelines bar owners and operators in the city will have to implement. They should comply with the following guidelines:

*Serving of alcoholic drinks to minors is strictly prohibited

*Strict compliance of the city’s ‘No Smoking Ordinance’

*Unruly customers shall no longer be served with alcoholic drinks

*Active members of the Police and the Military forces are allowed entry inside the bars on official business.

A one-strike policy shall be imposed where any violations of the said provisions will immediately be a ground for cancellation of business permits and/or closure of bar establishments, the order stated.