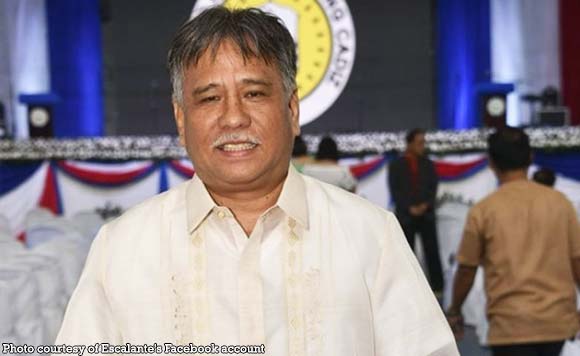 “We brought them to the economic zone in Sagay and we hope to hear from them before the year ends. They will leave MEPZ by 2022. But from what we hear from their comments during their visit, it is positive,” he added.

The mayor said the investors noted that people in the area “have not been recruited yet and are highly trainable.”

Meanwhile, Escalante said an P8-billion reclamation project in Cadiz is in its final planning stages.

The public-private partnership project has three phases. The first phase, which covers 25 hectares, includes the development of an international port annex to the existing port while the second (25 hectares) and third phase (50 hectares) will only be undertaken “as needed.”

It will be implemented in two to three years.

The international port will cater mainly to cargo with direct link to Batangas, said Escalante.