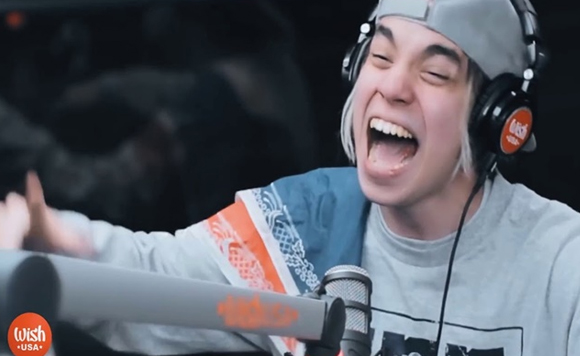 Chan said he will also ask the city legal office here to look into the possible legal action to be taken against the rapper.

“He’s making a big mockery of our hero who should be respected, not ridiculed,” the mayor said in Cebuano, criticizing the artist for making up stories.

Ez Mil’s song went viral after his performance on the Wish USA’s YouTube channel, which now has about 27 million views.

In a virtual presscon on Wish’s YouTube channel on Feb. 4, the young rapper whose real name is Ezekiel Miller said: “I’m sorry to anybody who was offended with the fact that me being putting inaccurate sources in our history as Filipinos.”

Lapulapu is regarded as the country’s first national hero.

Coincidentally, the 500th anniversary of Lapulapu and his men’s victory at Mactan against Spanish invaders led by Magellan will be commemorated this year. (PNA)