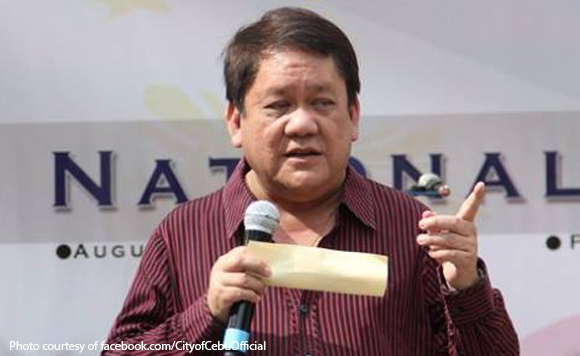 The city government earlier entered into a joint venture agreement with the Megawide Construction Corporation (MCC) for the P5.5 million redevelopment project.

Osmeña said he did not like the way the bidding procedures were made and the city’s “insensitivity” to the vendors. (https://bit.ly/3nLzl98)

“The issue is that the city has a very dubious policy against the Cebuanos, particularly the small businessmen.

“You don’t realize it, but our culture is that the rich can get richer, the poor cannot get rich… The mentality of our leaders, especially even our businessmen, is that who cares if they are small as long as we will make money,” the ex-mayor added.

Osmeña asked why no public hearing was conducted before the city government signed a contract with MCC.

The project, according to him, will only privatize the city’s largest public market.