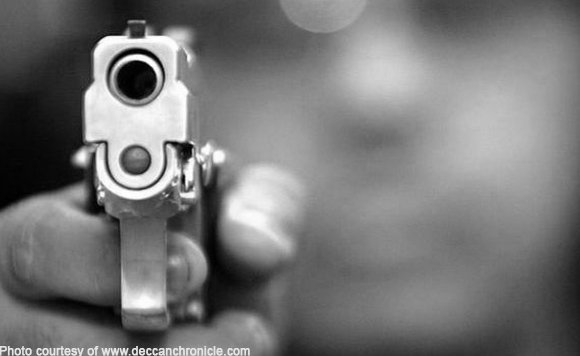 0 1,006
Share
Want more POLITIKO News? Get the latest newsfeed here. We publish dozens and dozens of politics-only news stories every hour. Click here to get to know more about your politiko - from trivial to crucial. it's our commitment to tell their stories. We follow your favorite POLITIKO like they are rockstars. If you are the politiko, always remember, your side is always our story. Read more. Find out more. Get the latest news here before it spreads on social media. Follow and bookmark this link. https://goo.gl/SvY8Kr

Police Regional Office – Central Visayas (PRO-7) Director Chief Supt. Debold Sinas on Monday advised all police retirees to always be careful following the death of a retired policeman in Mandaue City and the series of killings of law enforcers.

“This has been my advice to all police retirees: to always be very careful because they may have encountered enemies during their days as law enforcers and who will try to hit them back when they retire,” Sinas said.

Valiente, who retired from the service last March, had a rank of Senior Police Officer 2.

Reports said that Valiente was talking with “habal-habal” (motorbike-for-hire) driver Jason Bayola by the roadside when assailants fired at them. Bayola was also hit by a stray bullet. The retired police officer was brought to the nearest hospital but physicians could no longer revive him.

Sinas said he incident is now being investigated by the Mandaue City Police, which also has yet to determine the motive behind the killing.

Recovered items from the crime scene were seven empty shells and two deformed slugs of a .45-caliber pistol.

Sinas further advised all police retirees to report to the nearest police station any suspicious-looking individual tailing them or following their daily activities. (With Bebie Jane Casipong/PNA)