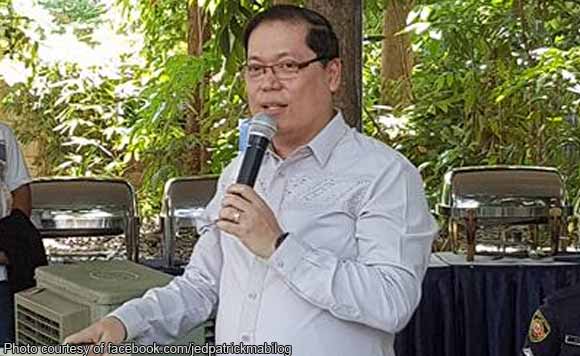 The Ilonggos’ cleanliness is something to be proud of.

This, after Budi Dewahjani, Deputy Chief of Mission of Embassy of Republic of Indonesia, praised Iloilo City and its mayor, Jed Patrick Mabilog for having clean and orderly surroundings.

“Iloilo River and city surroundings are clean. There are no vendors blocking the streets. We will invite some Indonesian mayors to come to Iloilo City to see the river and learn successful rehabilitation efforts,” the lady envoy told Mabilog during her courtesy visit Thursday, June 1.

The mayor, being the humble politiko that he is, refused to take credit for Dewahjani’s observations and instead gave props to the Ilonggos themselves.

“We got a lot of support from the private sector, academe, civil society, non-government organizations, down to the barangays and up to the national government agencies in making the city clean and livable,” he said.

Dewahjani said she conducted the visit to find out how the Philippines and Indonesia can boost economic ties and cooperation.

She said the move is a follow up to the meeting of Indonesian President Joko Widodo and President Rodrigo Duterte in the recent Association of Southeast Asian Nations (ASEAN) Summit in Manila.