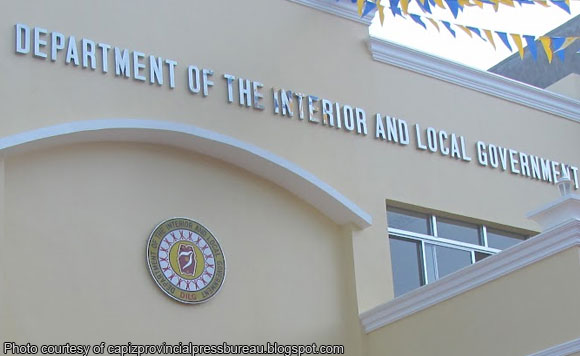 Barangay officials in Western Visayas will no longer be entitled to police escorts as the May 14 barangay and Sangguniang Kabataan elections draw closer.

This was after the regional Department of Interior and Local Government ordered the regional police to recall all police officers assigned to barangay officials.

Nuyda added they are waiting for orders from the Commission on Elections regarding the recall of police security details during the election period.

However, he pointed out the DILG already announced barangay officials are not allowed to have police escorts when the election period starts.

The election period for the barangay elections is from April 14 to May 21.

“As of now there is still no guidance or whatever issuance,” Nuyda said.

On the other hand, he said barangay officials in identified election “hotspots” may get security if they get clearance from the Comelec, and depending on the PNP’s evaluation.

“If there is a resolution we will accept it. But as to my knowledge, we have not provided any security to barangay captains,” he said.