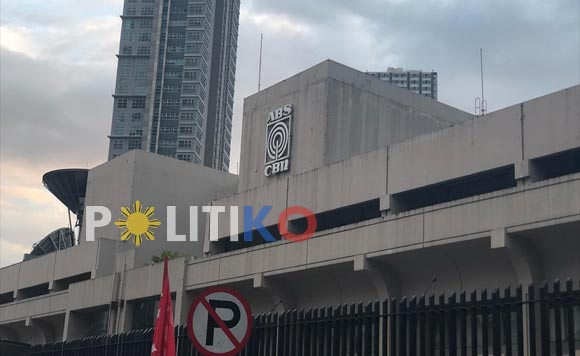 A technical working group (TWG) formed by the committee recommended to deny the network a fresh 25-year franchise after 12 grueling and highly publicized hearings.

During these deliberations, Julienne and Janette were put in the spotlight for their remarks. (https://bit.ly/2Zi0BTG)

Baronda asked ABS-CBN chief Carlo Katigbak on whether ABS-CBN TV Plus digital box subscribers can be refunded after its operations shut down in late June.

She also became the subject of jabs on social media because of her line of questioning.

Janette, on one hand, even announced she would resign if the network could prove that she apologized to the parents of children who allegedly died from the Dengvaxia vaccine.

The vaccine was approved for testing when she was still the health secretary under the administration of President Benigno Aquino III.

The recommendations were based on the following contentions:

– the sale and issuance of Philippine Depositary Receipts to foreign entities;

– the 50-year-limit on legislative franchises under the 1987 Constitution;

– the “illegal” return of the network to the Lopez family after the Marcos era;

– the sale and operation of ABS-CBN TV Plus;

– the operation of the pay-per-view Kapamilya Box Office channel;

– the acquisition of block-time airing over frequency owned by AMCARA Broadcasting Network, Inc.;

– the network’s failure to regularize its employees;

“In resolving the franchise application of ABS-CBN, this Committee assures the House of Representatives that this matter is in no way related to the freedom of the press. It is what it is — a denial of a privilege granted by the State because the applicant was seen as undeserving of the grant of a legislative franchise,” the report stated.

Both regular and ex-officio members of the committee were asked to vote on a resolution adopting the said report, to which 70 members voted in favor, and 11 members voted against.