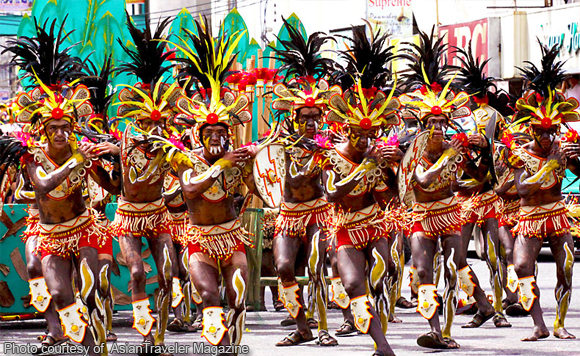 0 175
Share
Want more POLITIKO News? Get the latest newsfeed here. We publish dozens and dozens of politics-only news stories every hour. Click here to get to know more about your politiko - from trivial to crucial. it's our commitment to tell their stories. We follow your favorite POLITIKO like they are rockstars. If you are the politiko, always remember, your side is always our story. Read more. Find out more. Get the latest news here before it spreads on social media. Follow and bookmark this link. https://goo.gl/SvY8Kr

Iloilo Mayor Jed Patrick Mabilog on Wednesday, January 4, has ordered the suspension of all classes in all levels during the afternoon of January 6 the opening salvo of the “Dinagyang Festival”.

The politiko signed an Executive Order for the suspension although he emphasized that “there will be classes in the morning.”

Mabilog also stressed that the conduct of the event and other similar events next year shall be held on a Saturday so as not to disrupt the regular schedule of classes.

The opening salvo serves as a dry-run of what’s going to happen during the January 22 Ati-ati competition. Performances will be done in a carousel type in all five performing areas.

The Traffic Management and Traffic Regulations Office (TMTRO) declared that traffic rerouting will be imposed and road closures will start at exactly 1 p.m.