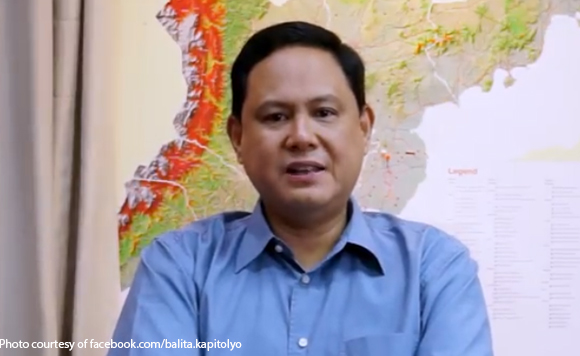 Defensor expressed confidence that protocols are properly executed to keep the province free from the virus variant first detected in the United Kingdom.

Defensor cited the case of an Ilongga from Lebanon infected with the new and more infectious Covid-19 strain. (https://bit.ly/2MpMPKE)

The 64-year-old resident of Leon town returned to the country on December 29, 2020 on board Philippine Airlines flight PR 8661. She was found positive for the virus that same day.

The repatriate was initially isolated in San Juan City, Metro Manila and was discharged on January 9. She was allowed to go home the following day after her second swab turned out negative for COVID.

From the airport, the Ilongga was fetched by an ambulance of the local government unit of Leon and was immediately placed under facility quarantine.

She was again swabbed three days after her arrival in the town; the result was again negative for the viral disease.

Defensor said her movement was contained as protocols instituted by the national government’s Task Force against Covid-19 were properly followed.