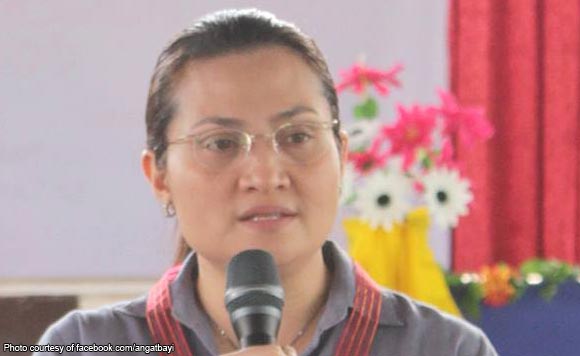 0 2,830
Share
Want more POLITIKO News? Get the latest newsfeed here. We publish dozens and dozens of politics-only news stories every hour. Click here to get to know more about your politiko - from trivial to crucial. it's our commitment to tell their stories. We follow your favorite POLITIKO like they are rockstars. If you are the politiko, always remember, your side is always our story. Read more. Find out more. Get the latest news here before it spreads on social media. Follow and bookmark this link. https://goo.gl/SvY8Kr

“We want to spread the information of what our municipalities have achieved and accomplished if we have best practices, because there seemed to be no proper documentation,” said Fernandez.

The lady politiko proposed to create an online directory of the municipalities that can be used by all the mayors.

She has checked the tourism offices of each municipality and observed that only tourism sites are being promoted.

“I think that is one of the initiatives of the LMP under my leadership as president, to put together the data that will be a sort of directory of the mayors and the municipalities,” according to her.

Fernandez said municipalities in the province have bagged various awards but have not been properly publicized.

The online directory, she added, can be used by the media.

“These are part of the achievements of the province and we want to organize and document our contribution to the progress of our municipalities. With the help of the mayors, I know we could go far in our efforts, make useful initiatives, and learn with this batch,” the local chief executive said.