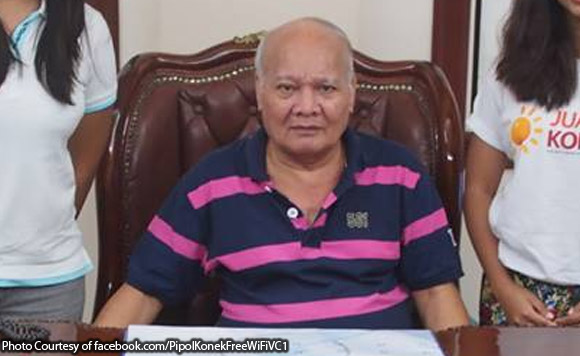 With less than a year to go before his term ends, Dingle (Iloilo) Mayor Jessie Alecto resigned from his post.

The mayor did not immediately specify the reason for his resignation, but said it was a “pleasure and privilege serving the people of Dingle.”.

He had gone on leave last June 1.

For his part, Palabrica said he learned that Alecto sent a letter to the governor but he was not aware of the content.

Palabrica served as acting mayor since June 1, after Alecto filed a leave of absence.

Alecto, who ran under Abyan Ilonggo, defeated Dalyn Villanueva in the 2016 elections.