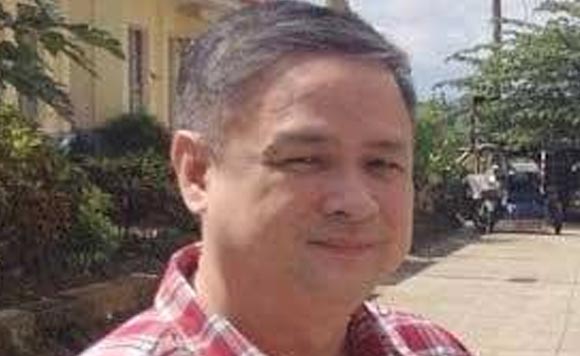 Mayor Rufino Palabrica III of Dingle, Iloilo is facing 90 days suspension due to two counts of graft and corruption.

Palabrica’s suspension stemmed from a case way back in January 2014 when as town mayor of Dingle, he entered into a lease contract with his own drugstore and medical clinic “Farmacia Francisca”. Palabrica signed both as lessor and lessee.

The Ombudsman filed administrative charges against Palabrica for violation of Section 3 of the Anti-Graft and Corrupt Practices Act or Republic Act (RA) No. 3019, which states that corrupt practices of public officers, having a direct or indirect financial or pecuniary interest in any business, contract or transaction “with which he intervenes or takes part in his official capacity” is prohibited by the law.

Due to his administrative case, the Ombudsman dismissed Palabrica but the decision was reversed by the Court of Appeals on Feb. 27, 2017.

However, in a resolution dated last Aug. 13, the 6th Division of the Sandiganbayan granted the suspension against Palabrica for two counts of violation of Section 3 of RA 3019.

The resolution, signed by Associate Justices Sarah Jane Fernandez, Karl Miranda and Kevin Narce Vivero, says “the Supreme Court has repeatedly held that preventive suspension under Section 13 of RA 3019 is mandatory and there is no “’ifs’ and ‘buts’ about it,” thus suspension is granted.

The resolution also ordered Palabrica to immediately cease and desist from performing the functions of his office upon the implementation of the order.

The suspension will be immediately lifted upon the expiration of a 90-day period.

The Iloilo media tried to reach Palabrica but his staff, who declined to be named, said that the mayor cannot comment yet on the issue because he has not received the resolution.

Last July, Palabrica took over the position of Mayor Jessie Alecto, who resigned from office due to health concerns. (PNA)