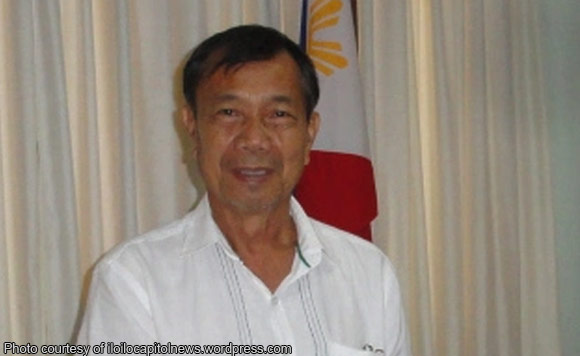 0 531
Share
Want more POLITIKO News? Get the latest newsfeed here. We publish dozens and dozens of politics-only news stories every hour. Click here to get to know more about your politiko - from trivial to crucial. it's our commitment to tell their stories. We follow your favorite POLITIKO like they are rockstars. If you are the politiko, always remember, your side is always our story. Read more. Find out more. Get the latest news here before it spreads on social media. Follow and bookmark this link. https://goo.gl/SvY8Kr

In a resolution released on Thursday, the Ombudsman said that Alarcon will face trial for four counts of violation of Section 3(h) of Republic Act No. 3019, or the “Anti-Graft and Corrupt Practices Act”, for approving the business permits of Batad Ice Plant (Batad), a business owned by his wife, Elvira Alarcon.

Under Section 3(h) of RA No. 3019, a public official shall not directly or indirectly have financial or pecuniary interest in any business, contract or transaction in connection with which he intervenes or takes part in his official capacity, or in which he is prohibited by the Constitution or by any law from having any interest. (PTR/PNA)