Iloilo top cop warns elected officials aiding rebels: ‘We are compelled to report them to DILG’ 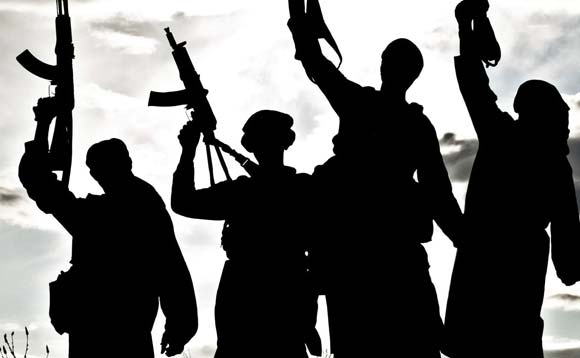 Ilonggo politikos have been warned against supporting the Communist Party of the Philippines-New People’s Army (CPP-NPA).

Vilela was referring to mayors, vice mayors, Sangguniang Bayan members, and other local officials allegedly succumbing to the extortion activities of the local terrorists. (https://www.panaynews.net/whos-funding-reds-iloilo-town-execs-warned-stop-aiding-npas-or-else/)

According to him, it’s just a fair warning for these local officials who continue doing it.

“We have our eyes on them and we are compelled to report them to the Department of the Interior and Local Government,” said Vilela.

The CPP-NPA is designated as a terrorist organization by the United States, the European Union, the United Kingdom, Australia, Canada, New Zealand, and the Philippines.