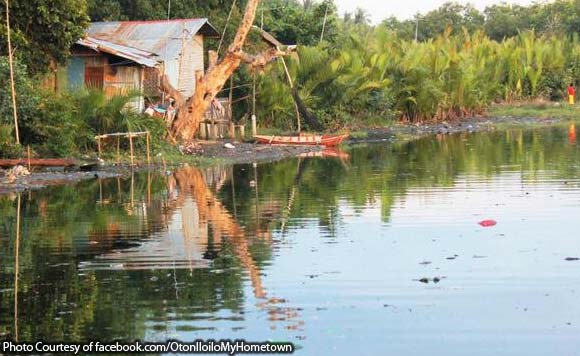 0 907
Share
Want more POLITIKO News? Get the latest newsfeed here. We publish dozens and dozens of politics-only news stories every hour. Click here to get to know more about your politiko - from trivial to crucial. it's our commitment to tell their stories. We follow your favorite POLITIKO like they are rockstars. If you are the politiko, always remember, your side is always our story. Read more. Find out more. Get the latest news here before it spreads on social media. Follow and bookmark this link. https://goo.gl/SvY8Kr

The environmental rehabilitation of Boracay could be duplicated soon in coastal barangays of Iloilo City, city officials said.

At least 26 coastal barangays are being targeted in the city, in an area stretching from Barangays Bitoon in Jaro to Santo Niño Sur in Arevalo.

Mayor Jose Espinosa III said he already made initial instructions and directives to environmental specialists, private stakeholders, international agencies and the City Environment and Natural Resources Office during the meeting with the Iloilo-Batiano River Development Council.

He said they are still identifying the major players that will be directly involved in the cleanup, but said residents and communities will be partners in this.

Also, Espinosa said a task force will be created to monitor and take charge of the clean-ups.

Espinosa said cleaning up the coastal barangays should lessen and decrease the coliform level of the seawater.

But he also reassured residents the houses in the coastal barangays will not be relocated.

Espinosa also said he is planning to invite City hall employees for a swimming activity before the cleanup.

But CENRO head Engineer Noel Hechanova said it is not advisable to swim in the area along the coastal barangays because of the increasing levels of coliform.

Instead, Hechanova said the water quality of the sea should first be assessed.