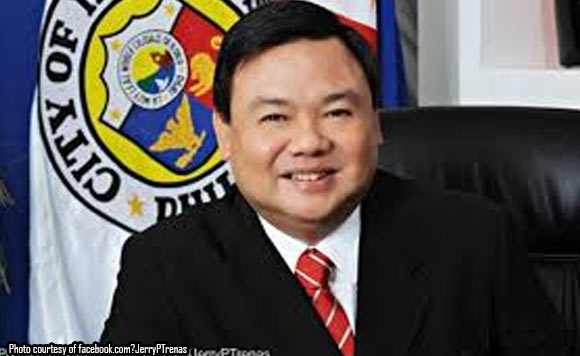 At least four legislators from Iloilo voted to extend the martial law in Mindanao for another year.

Voting 240-27 in a joint session yesterday, Congress approved the request of President Rodrigo Duterte to extend martial law in Mindanao until December 31, 2018.

In a Panay News report, Iloilo City Representative Jerry Treñas said he supports the recommendation of the military and the police.

Never give up! Labella asks Tugade to lift backride ban

Kring Kring Romualdez lounges by the pool in her swimsuit