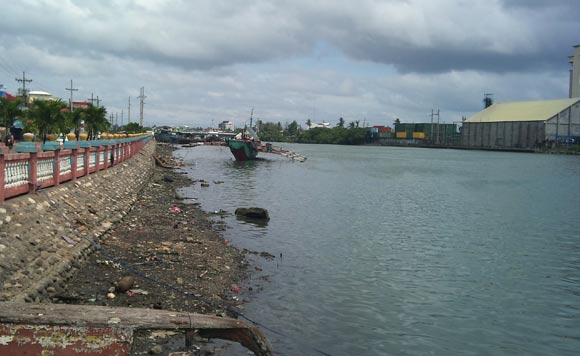 0 568
Share
Want more POLITIKO News? Get the latest newsfeed here. We publish dozens and dozens of politics-only news stories every hour. Click here to get to know more about your politiko - from trivial to crucial. it's our commitment to tell their stories. We follow your favorite POLITIKO like they are rockstars. If you are the politiko, always remember, your side is always our story. Read more. Find out more. Get the latest news here before it spreads on social media. Follow and bookmark this link. https://goo.gl/SvY8Kr

The City of Iloilo won the 2018 Galing Pook Award for its Iloilo-Batiano River Development Project.

“We have always included river development in our plans, tourism and environmental programs, business and trade projects, and similar initiatives. We love the Iloilo River. We want our young generation to enjoy its gift,” Mayor Jose Espinosa III said.

Espinosa expressed thanks to all those who contributed to the project.

Winning LGUs received the Galing Pook marker and a check worth P100,000.