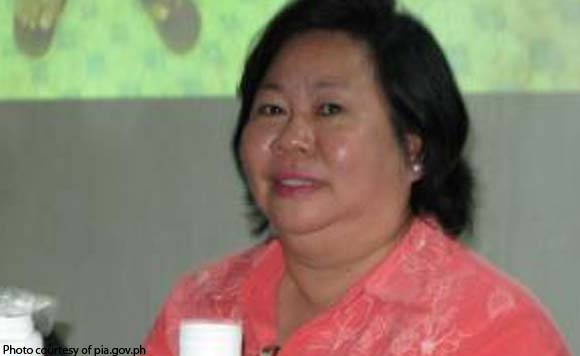 0 288
Share
Want more POLITIKO News? Get the latest newsfeed here. We publish dozens and dozens of politics-only news stories every hour. Click here to get to know more about your politiko - from trivial to crucial. it's our commitment to tell their stories. We follow your favorite POLITIKO like they are rockstars. If you are the politiko, always remember, your side is always our story. Read more. Find out more. Get the latest news here before it spreads on social media. Follow and bookmark this link. https://goo.gl/SvY8Kr

Health authorities in Iloilo province are preparing to sustain a year-round campaign against the potentially deadly disease dengue.

Trabado noted some adolescents and young adults who study or work in the city and nearby provinces usually seek dengue treatment in their hometowns (http://thedailyguardian.net/local-news/year-round-campaign-against-dengue-sought/).

She added they have identified areas where clustering of cases occur, which means that three or more cases were detected in four consecutive weeks.

Iloilo PHO encouraged village officials and residents to participate in the “Aksyon Barangay Kontra Dengue,” which calls for a weekly clean-up drive.