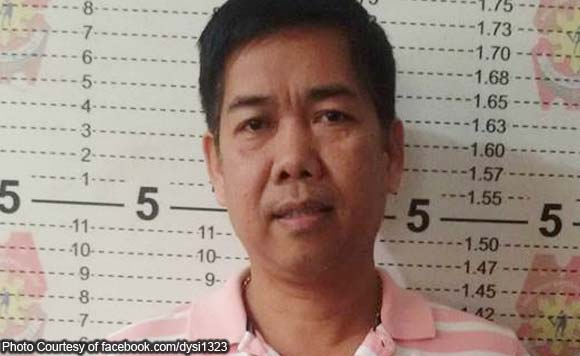 A councilor of Calinog town in Iloilo who is running for mayor in the May elections cried politics in a recent gun raid that resulted in his arrest.

But Bulalacao said Calvo did not mention any name. He told Calvo to expose police officers who showed unfairness or favored any political candidate.

“I assured him that I will investigate any policemen who are unfair and out to frame any person,” Bulalacao said.

Calvo, who is into into the quarry business, presented valid licenses for the M16 rifle and cal-.45 pistol which were later returned to him after validation.

He added the cal-.25 pistol is owned by his father-in-law and was being kept for “sentimental value.”

Meanwhile, Bulalacao assured Calvo they would have no second thoughts in arresting politicians who are keeping firearms.

He also said the Iloilo provincial police acted on solid intelligence reports, when asked about claims that Mayor Alex Centena, who is running for vice mayor of Calinog, was the one who instigated Calvo’s arrest.

Centena was earlier tagged by President Rodrigo Duterte in the illegal drug trade.