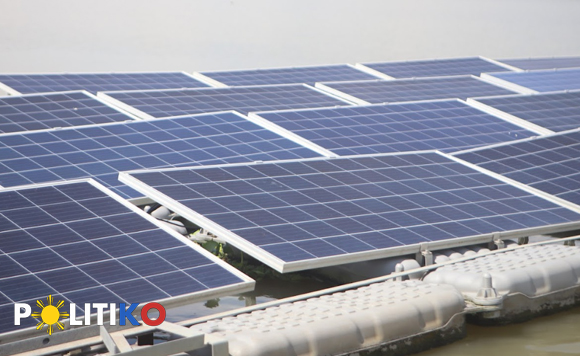 0 55
Share
Want more POLITIKO News? Get the latest newsfeed here. We publish dozens and dozens of politics-only news stories every hour. Click here to get to know more about your politiko - from trivial to crucial. it's our commitment to tell their stories. We follow your favorite POLITIKO like they are rockstars. If you are the politiko, always remember, your side is always our story. Read more. Find out more. Get the latest news here before it spreads on social media. Follow and bookmark this link. https://goo.gl/SvY8Kr

The Province of Iloilo has passed an ordinance that aims to develop and promote renewable energy.

On September 14, the Sangguniang Panlalawigan adopted the Iloilo Provincial Ordinance of Renewable Energy Ordinance of 2022 (I-PORE 2022).

The new ordinance adopts and adheres to the national government’s measures in accordance with Republic Act No. 9513. (Renewable Energy Act of 2008).

The measure primarily requires the establishment of infrastructure and mechanisms on RE; encourages barangays, municipalities, and cities to identify and allocate possible sites for RE investments; and provides incentives according to the Provincial Investment Code.

It also includes an automatic appropriation of one-half of 1 percent of the province’s annual budget appropriations.