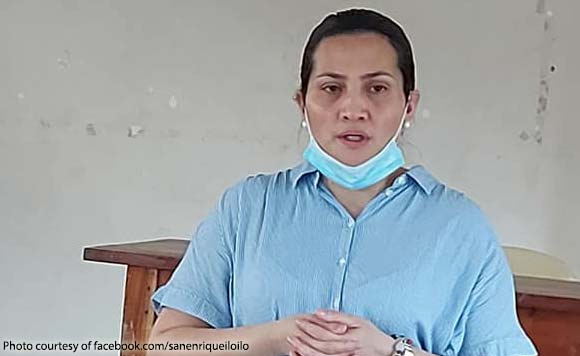 0 97
Share
Want more POLITIKO News? Get the latest newsfeed here. We publish dozens and dozens of politics-only news stories every hour. Click here to get to know more about your politiko - from trivial to crucial. it's our commitment to tell their stories. We follow your favorite POLITIKO like they are rockstars. If you are the politiko, always remember, your side is always our story. Read more. Find out more. Get the latest news here before it spreads on social media. Follow and bookmark this link. https://goo.gl/SvY8Kr

Fernandez, also League of Municipalities of the Philippines-Iloilo Chapter (LMP-Iloilo) President, said Covid-19 cases are still too high in Iloilo.

As of September 21, the Iloilo Provincial Health Office recorded 822 COVID cases in Alimodian, while Cabatuan has 717.

Fernandez said the DepEd-Division of Iloilo did not ask the LMP-Iloilo’s position on the pilot program.

All mayors share the same sentiment that schools in the province are not ready for a physical set-up, citing the fact that school-age children have remained unvaccinated against Covid-19, according to her.

The DepEd, she added, should consult local chief executives before making any moves on pilot implementation.